Drew Thomas is a stand-up comedian who has a hilarious routine about marijuana. Specifically, he talks about what it's like buying cannabis from white people. He also talks about fractions in the routine, so I guess you could say it's educational as well. Take a look at the routine above. 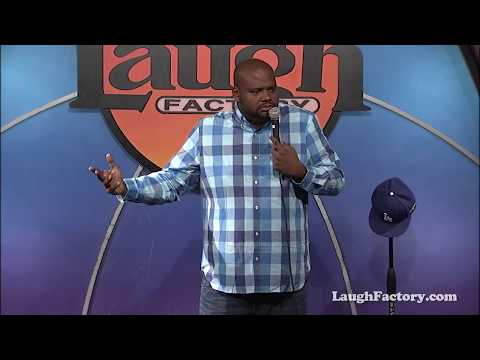 Your information will be kept private!

It looks like you're new here. If you want to get involved, click one of these buttons!